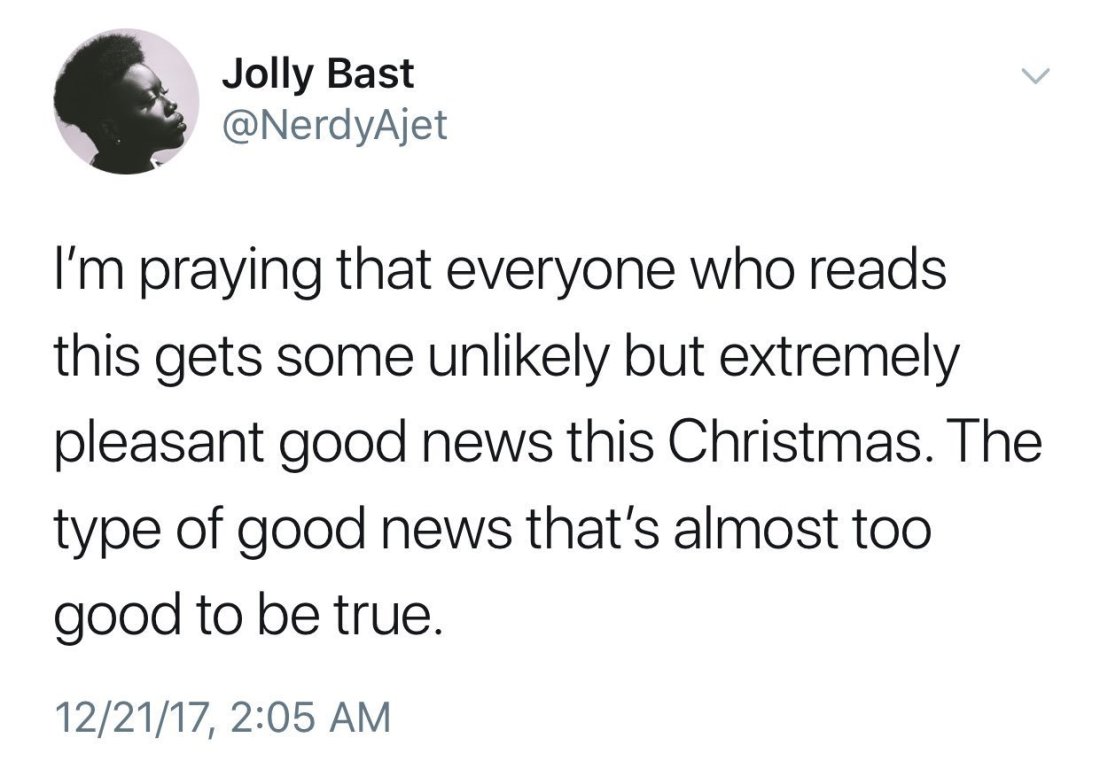 I am on dreamwidth as ‘Ardwynna’, fanfiction.net as ‘Ardwynna Morrigu’, and AO3 as ‘Ardwynna’. I technically have a twitter under ‘Ardwynna’ but I haven’t been there in years.

If you want to find me, you can always google Ardwynna.

Let’s observe this little shady one. They’re not straight up yelling ‘pedo’ but they are trying to imply it. Because remembering your own teen years, and the swirling hormones, and the crushes you had and the things you wish you’d been free to do, or the things you actually might have done, is ‘sus’, apparently. Heaven forbid us grown-ups ever revisit our younger selves in fiction, or show interest in characters that resonate with us.

Anytime you find somebody calling it creepy that adults write about kids and minors whatever the context, it’s a safe bet they aren’t terribly grown yet, and haven’t read too widely either.

Yet again, no reason given for the alleged moral wrongness. Just more “WAAAH I’M UNCOMFORTABLE ABOUT SOMETHING I CAN EASILY AVOID WAAAAAAH”

Great. This garbage again. Why even point them to all the documentation, they deliberately misconstrue it when they read it.

But for the benefit of the genuinely curious, from the Barry Law Review, Volume 16, Issue One:

People better versed in US law than I can clarify new developments, but as far as I have seen, the underlined parts remain relevant, and written works don’t even count.

Hey guys, an AO3 tag wrangler here with a small suggestion for making the lives of wranglers and the Abuse volunteers and all your fellow users a little easier. You know that impulse to post a “PROMPT ME, I WILL TAKE ANY OF THESE 50 SHIPS IN 30 FANDOMS” work?

Please don’t. These make everyone cry.

Look at all those fandoms and ship tags… that this work doesn’t apply to! Look at the fact that this isn’t even a work yet! Look at all those tags you’re asking wranglers to wrangle, usually not the existing canonicals, that appear in the bins of 30 different wrangling teams, flooding the smaller teams and annoying the big ones! Look at the Abuse volunteers getting 3 reports for your work in the first day and having to talk to you and reply to each of those people!

I have a better suggestion: personal prompt meme.

So much control, so much useful organization, so many fewer frustrated users finding a work with two chapters, neither of which applies to most of the relationships or fandoms tags. Why burn your bridges with some users when you’re trying for positive attention for your works?

Just imagine it: “[YourName]′s Personal Prompt Meme*”. Your name on a collection on AO3. All for you.

Let’s make this a thing, yeah?

And now, a refreshing change of pace: how to fix an irksome problem and benefit your community at the same time.

I took my meds too close to bedtime again and I need you all to know the dream I had last night involved Robin Williams becoming the new Defense Against The Dark Arts teacher at Hogwarts. Not, a character portrayed by Robin Williams, just Robin Williams as himself running around Hogwarts doing wandless magic and being as loud and big as possible because and I quote before I forget:

“Listen, children, I’m not saying all this bad shit that is happening isn’t scary and you shouldn’t be concerned–because you should!–but I’m telling you this now for free. Life is a boggart, it’s the biggest boggart of them all. You never know what it’s going to look like one moment to the next. And sometimes you just gotta laugh. It’s okay to laugh. It’s part of the grieving process. You need to grieve before you can heal. But it’s okay to laugh while you’re doing it.”

I didn’t wake up right after that, some more stuff happened in a hazy sort of way as the dream began to dissolve into conciousness, but I remember him yelling Expecto Patronum as he punched a Death Eater in the face. Because sometimes, evidently, you have to make your own happy memories.